← back to
Ibadan Records 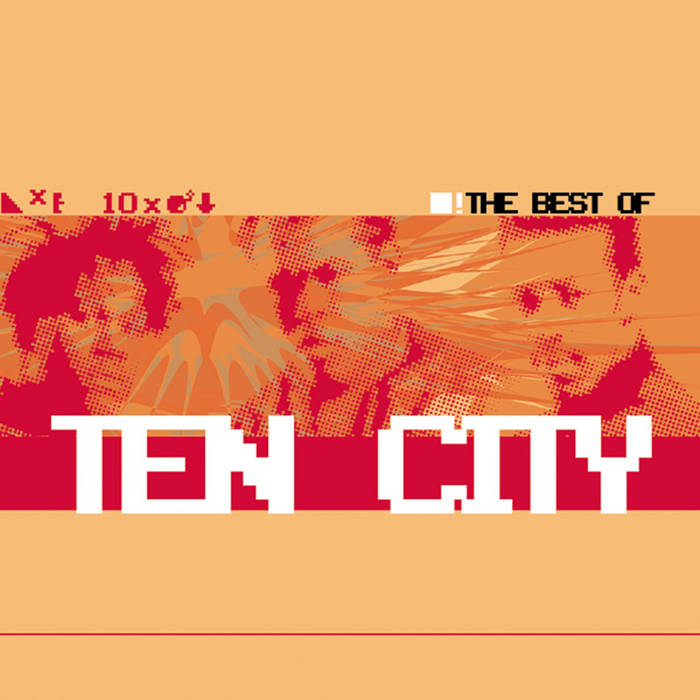 An album of Old-School Soul with that Chicago early House bump!

When Byron Stingily, Byron Burke and Herb Lawson got together to form Ten City in 1985, they created a legendary and revolutionary group. By introducing live music and songwriting into an electronic sound that was then at a nascent stage, they helped set the scene for the development of vocal Chicago house. This compilation presents 10 of Ten City's best tunes from over the years, spanning their early Atlantic years and beyond with massive singles like "Devotion" (from their debut album Foundation, co-produced with Marshall Jefferson) and evergreen classic "That's The Way Love Is" which managed to get into the UK top 10. Elsewhere, cuts such as "Right Back To You", "Whatever Makes You Happy", "Deep Kiss", "Suspicious", "My Peace Of Heaven", "All Loved Out" and "Nothing's Changed" all highlight the band's way with arrangements and knack of writing catchy and spiritual tunes. Many of the tracks featured are rare demo versions and extended remixes previously only available on vinyl, and there's a couple of remixes from veterans Joe Claussell and Kerri Chandler that help bring some material up to date. This is a truly essential snapshot of a truly influential band. --Paul Sullivan for amazon.co.uk

Ten City was a Chicago based dance-pop/house music trio who enjoyed a number of club and Urban radio hits in the eighties and nineties. Lead by vocalist Byron Stingily, the band also included guitarist Herb Lawson, keyboardist Byron Burke and producer Marshall Jefferson. Ten City’s debut album, "Foundation" became their only album to crossover, peaking at #49 on the Top R&B/Hip-Hop Albums chart. ... more

Bandcamp Daily  your guide to the world of Bandcamp

Featuring interviews with the mighty Hiatus Kaiyote and genre-busting L'Rain.